Led by Megan Rapinoe’s two goals, the U.S. defeated France 2-1 in a quarterfinal matchup of the Women’s World Cup on Friday evening in front of a raucous crowd of … Continue Reading Rapinoe’s Brace Leads U.S. to Victory over France in World Cup Quarters

Lindsey Horan scored from close range just three minutes into the match and that’s all the U.S. Women’s National Team would need as they beat Sweden 2-0 on Thursday at … Continue Reading U.S. Women Beat Sweden 2-0 in Final Group Stage Match

Sam Kerr provided the Australian side with all the offensive firepower they would need, scoring all four of the team’s goals in their 4-1 over Jamaica during the knockout round … Continue Reading Kerr’s Four Goals Lifts Australia to 4-1 Win Over Jamaica

The U.S. Women’s National Team easily beat Chile 3-0 on Saturday in its second group-stage match at the World Cup in Paris. The victory ensures them a spot in the … Continue Reading Lloyd’s Brace Leads USWNT to 3-0 Victory Over Chile

If this was a fight it would have been stopped. Unfortunately for Thailand, there is no mercy rule in soccer. The U.S. Women’s National Team scored early and often on … Continue Reading Morgan’s Five Goals Leads USWNT To 13-0 Dismantling of Thailand

In its final preparation game before the World Cup starts next month, the U.S. women’s national team beat Mexico 3-0 on Sunday in front of over 26,000 fans at Red … Continue Reading USWNT Defeats Mexico 3-0 in Final World Cup Tuneup 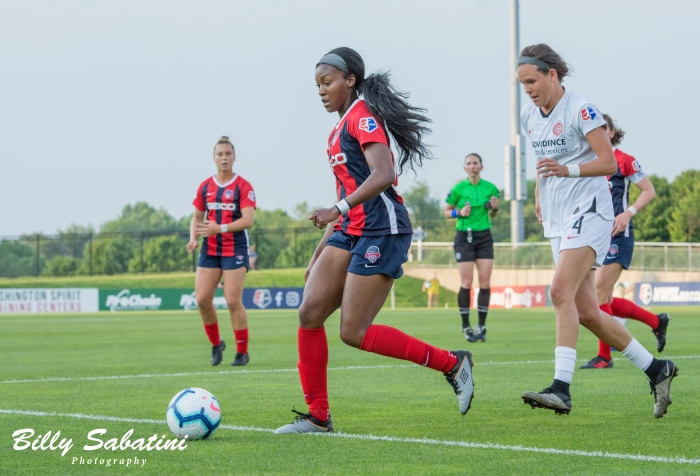 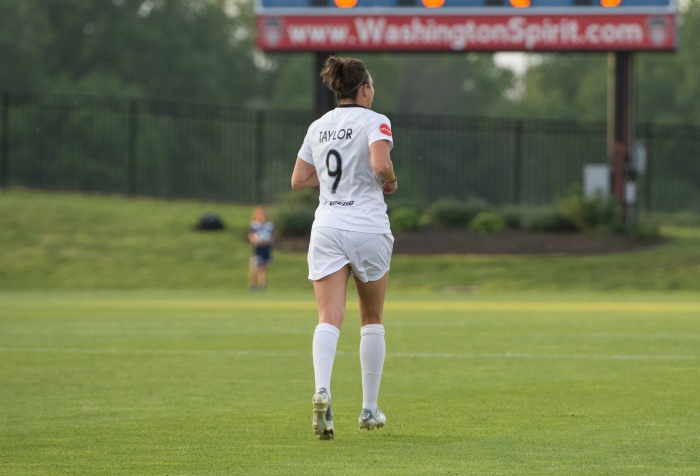